The John Price Soft-Mud Press was originally used at the John Price Brickyard from 1912 until 1962. It is identified as the most historically significant piece of machinery in the Evergreen Brick Works due to its age, the process it represents and its association with a famous brick manufacturing firm.

Founded by John F. Taylor and his brothers William and George, the Don Valley Brick Works introduced new equipment to the operation enabling at the peak of production to produce 43 million bricks annually. Production innovation expanded in the following decades to make it the only plant in Ontario to produce soft-mud, stiff-mud and dry-press processes simultaneously.

During World War II German prisoners of war were used as labourers. The company changed hands numerous times, expanding operations and incorporating new technologies along the way. In the 1980s operations declined as the quarry's resources became exhausted. It closed in 1989. 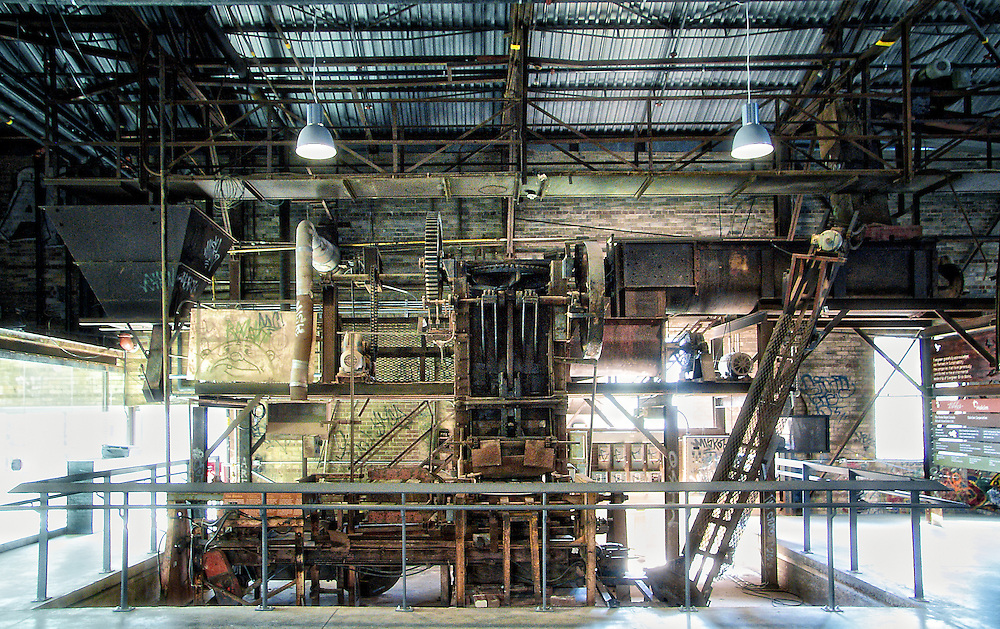