Founded in 1889 and opened for a century at this location, the Don Valley Brick Works was one of the oldest and largest brick works in the province and was the longest operating facility in Toronto and Ontario. Brick produced by the company encompassed technological innovations of the industry and were used in many of Toronto's landmark buildings, including Casa Loma, Old City Hall and Queen's Park. Clay and shale were extracted for brick production from the quarry to the north of the buildings, the north slope of which is of particular geological significance. 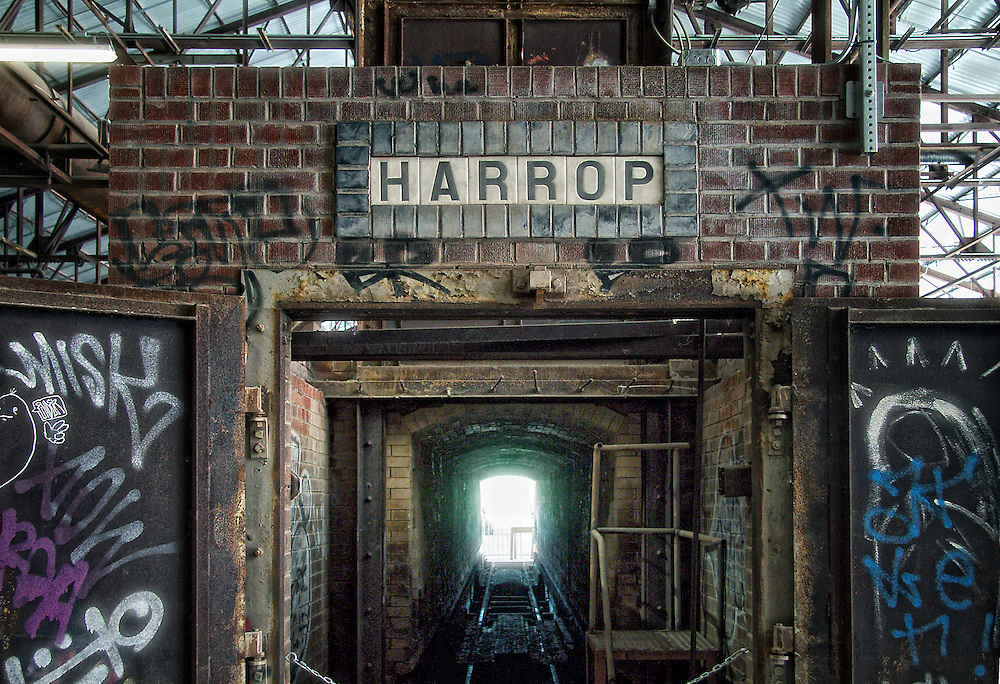